Lateral epicondylitis is considered an overuse injury occurring in the lateral side of the elbow region which can become extremely painful.

To learn more about lateral epicondylitis (tennis elbow) click the link below.

The OSMO Patch together with adequate rest now provides an effective complementary way to support the relief of inflammation and pain associated with lateral epicondylitis. What’s more the OSMO Patches are:

Note: Not suitable for individuals with seafood or shellfish allergies. 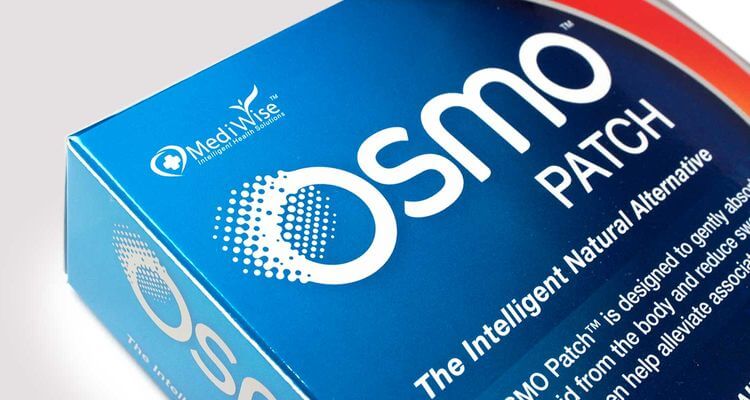 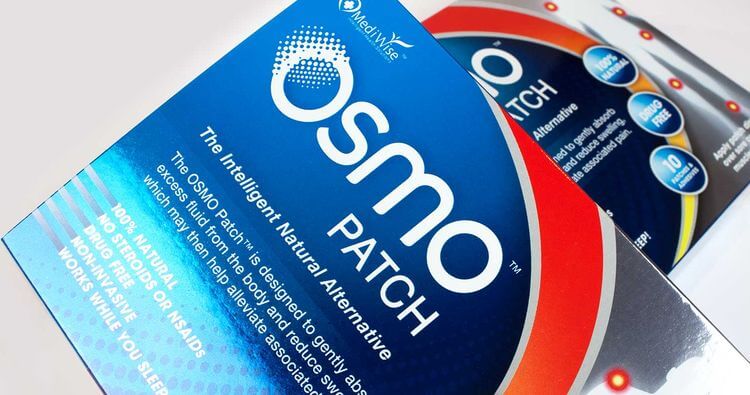 Disclaimer: The information on this page is intended for individuals who have been medically diagnosed with lateral epicondylitis (tennis elbow). If you suspect that you have lateral epicondylitis (tennis elbow) then it is important to visit a qualified medical professional in order to rule out any other possible causes prior to considering any advice or treatment option.

Buristis (the size of a hardball) in elbow

So I had buristis (the size of a hardball) in my elbow. Three doctor visits (3) draining visits, but swelling returned instantly. Tried your patches and after 10 apps.  it has completely disappeared!  Thank You

Dear Toky, This is to follow up on my last email. After the 7th patch, the swelling began to go down. I did have to use all 10 patches, but by that time the swelling was gone and my elbow was back to normal. So the patches did work and I am completely satisfied. I […]

My name is Garry Gracey; I am a former HANDBALL CHAMPION.   I banged my elbow while playing handball.  It became swollen after a few days and my family doctor recommended not to drain the bursa on the elbow but to have it take its natural healing course. “Being impatient” I googled and found OSMO […]

In early November, 2008, I was shocked when by chance I looked at my right elbow and saw that it had a swollen lump almost half the size of a tennis ball. I had no recollection of bumping it or otherwise causing damage to it and was really quite surprised because it was painless.   That […]

Thank you so much for your attention and immediate response to my e-mail. About 9 months ago I slipped on a latter and banged my elbow which resulted in a bursa sac.  This was the first time ever, but about two months ago it happened again. Your patches worked great both times. They significantly reduced […]

Kent A
Florida, United States
Elbow swollen up to the size of a golf ball

Dear Toky: I was diagnosed with severe bursitis in my left elbow in mid February.  I saw an orthopaedist in March who attempted to aspirate my bursa and also injected cortisone in the bursa.  This treatment had absolutely no effect.  A couple of weeks later the same doctor successfully aspirated over 30 cc’s of fluid […]

Hi Danniel, I want to add to your list of testimonials my experience:- I developed a bursa on my right elbow by supporting a heavy electric motor under a washing machine whilst changing its brushes. There was no visible damage to the area but the bursa was the size of a tennis or even a […]

Dear Toky: My patches arrived on Feb. 10th. I have now used 9 of the patches, wearing one sometimes during the day. I have noticed significant results, although there is still some swelling in the bursa in my left elbow.